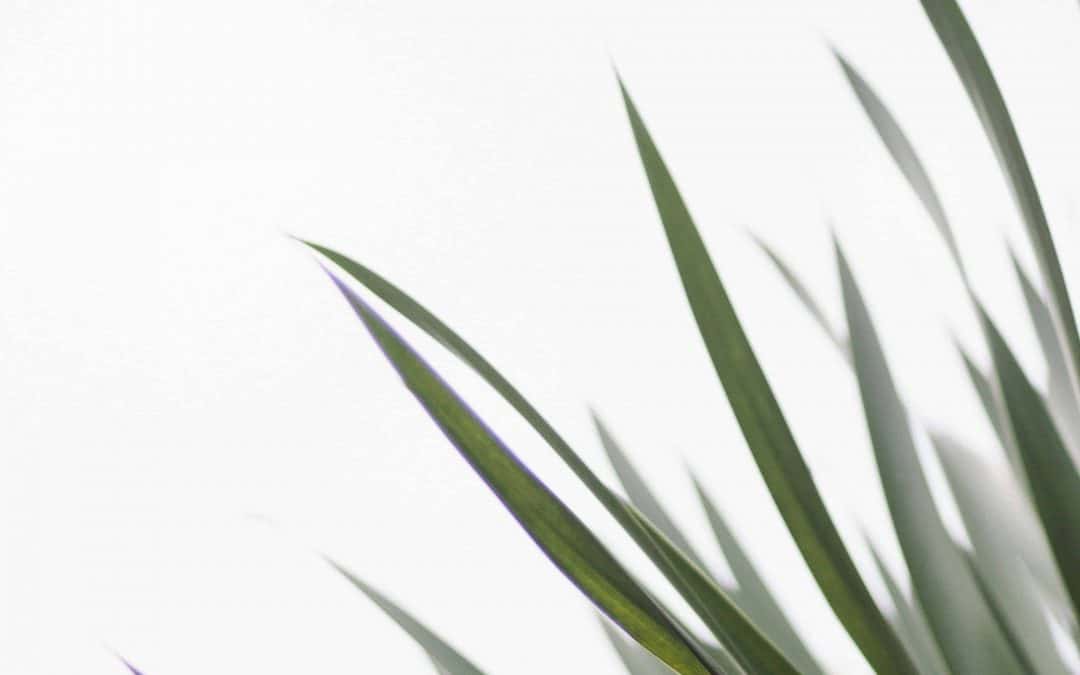 So it’s been 3 weeks of applying snail gel to my face and I’ve had more than a few funny looks when I’ve let on to people what I’ve been trying out. It seems not everyone is as happy to try out strange ideas in the name of beauty! But for anyone wondering ‘what does it look like? Does it feel slimy? What does is smell like?’ Read on and I’ll cover my thoughts!

I first heard about Dr Organic Snail Gel, when a lovely lady came to see me to get her makeup done. She was in her mid 40’s and to say her skin was good for her age is a complete understatement. I’m talking full on hydrated glow, this lady looked ah-may-ZING!! Naturally we got on to the subject and I asked her about her routine. I’ll confess I had never heard of Snail Gel but she swore blind that this had had the biggest effect on her skin. Better than anything she’d ever tried – and she confessed she’d bought in to a lot of claims in her time!

I got home and spent the night trawling the internet, reading review after review. There seemed to be A LOT of people saying the same thing – that this stuff is magic cream. Sold! Give me 10! I’m not particularly squeamish so the idea didn’t put me off. I’ll try most things to keep my skin in amazing condition and slow down the ageing process and if it’s a natural product, even better!

So I guess you’re all wondering about this miracle cream hey? How do they get the slime? Why the hell would anyone want to do that?! Well I can confirm that the snail slime is obtained in a safe and none harming way. They are left to roam free – free range snails if you will – over glass sheets, which then collect the trails as they go. The part of the slime that is used is Helix Aspersa Muller, or in other words, the part which allows a snail to quickly regenerate it’s own shell and skin. So in theory, it should bring the same properties to your face, smoothing over fine lines and wrinkles. Pretty cool huh? 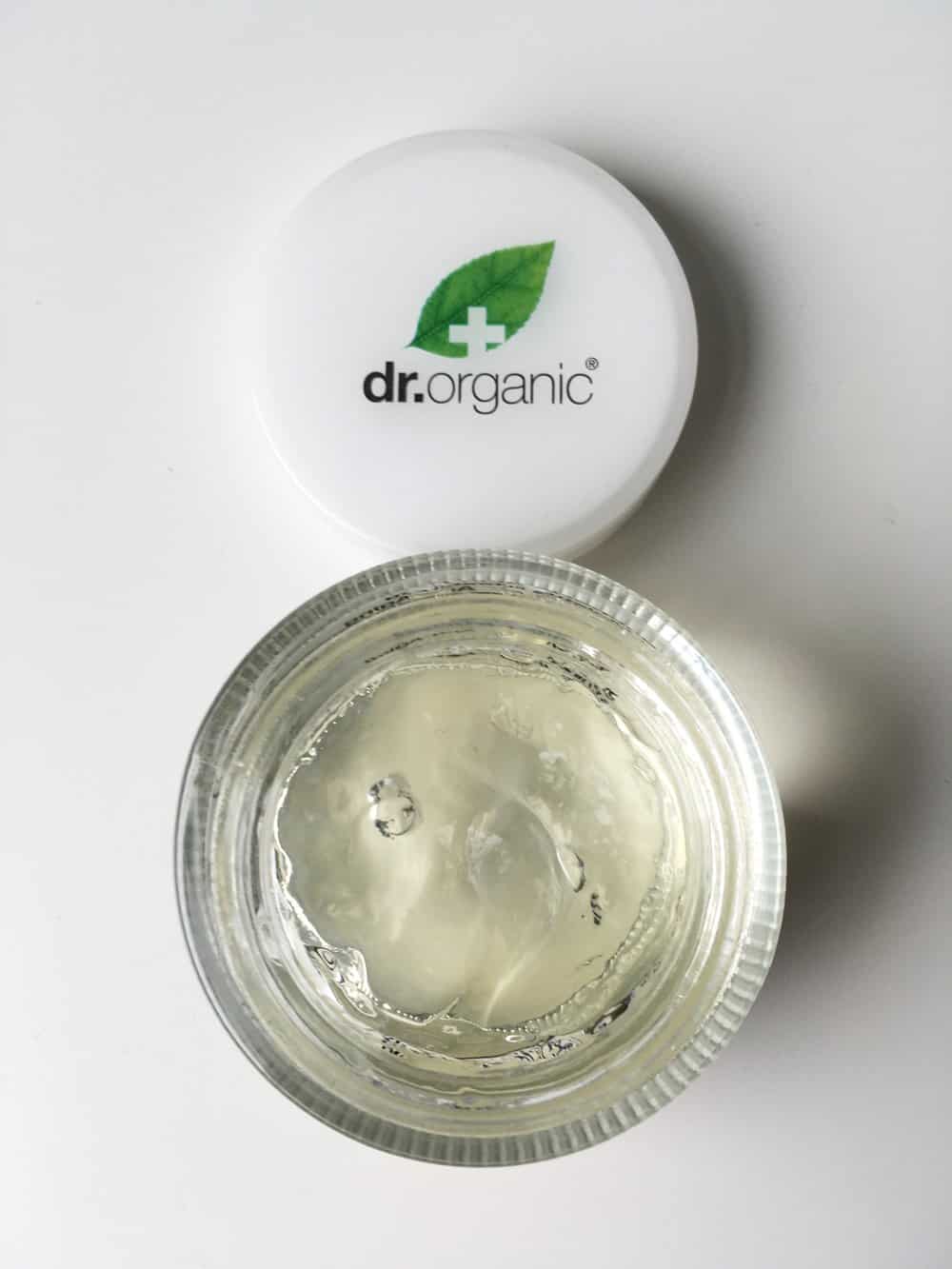 The gel itself is not really as I had imagined. In it’s pot, it looks incredibly thick which I expected to translate as sticky on my face, but it didn’t. It’s light and fresh and when it touches the skin it goes on almost like water. There’s no residue and it soaks in to the skin almost immediately leaving a brightened appearance. You then follow on with your usual moisturiser and eye cream.

Perhaps the biggest surprise for me was the smell. I’m not sure what I expected, but I definitely didn’t think I’d like it! It’s actually very fresh, which shouldn’t be surprising since it boasts an impressive ingredients list of Aloe Vera, May Chang Oil and Lemongrass Oil to name a few. The overall smell is clean and delicate and not at all off putting! 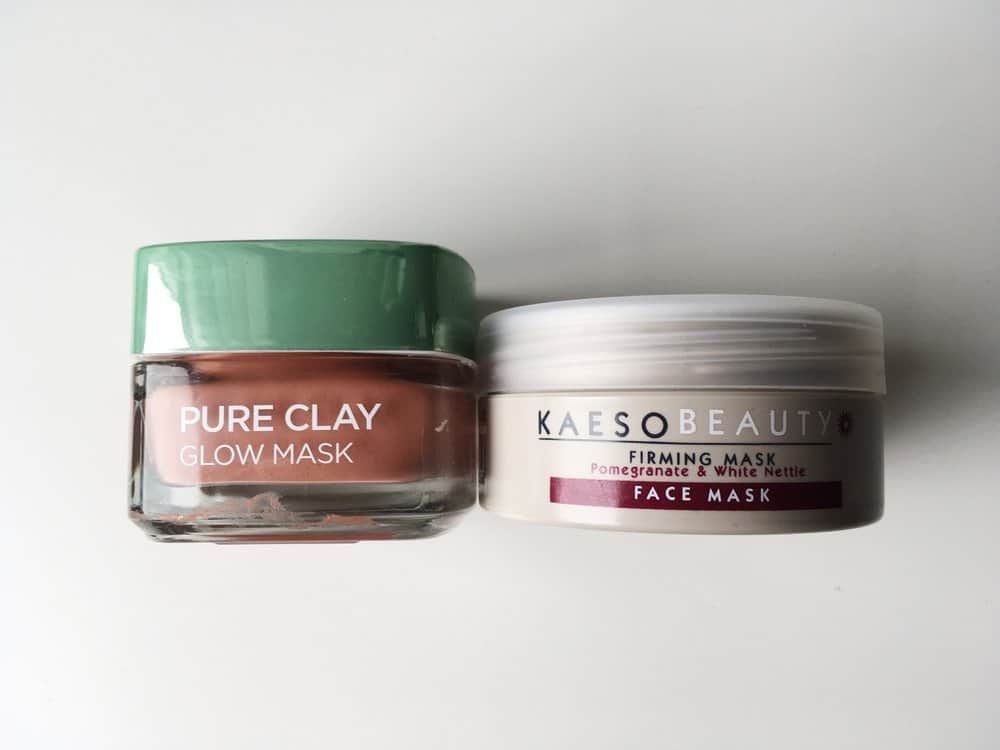 3 weeks in and I think I’m definitely starting to notice a difference. In particular when used after a facemask (my favourites at the moment are Kaeso Beauty Pomegranate and White Nettle Firming Mask or Loreal’s Clay Glow mask.) My skin seems plumper and I feel like the fine lines that were beginning to appear on my forehead are disappearing. It’s probably still too early to say for certain but it’s been good enough that I’m going to continue using it for the foreseeable future. So far, it’s a thumbs up from me!

I’d love to know if any of you have tried it, and what your thoughts were. Drop me a comment below!

This site uses Akismet to reduce spam. Learn how your comment data is processed.

Previous Next
Close
Test Caption
Test Description goes like this